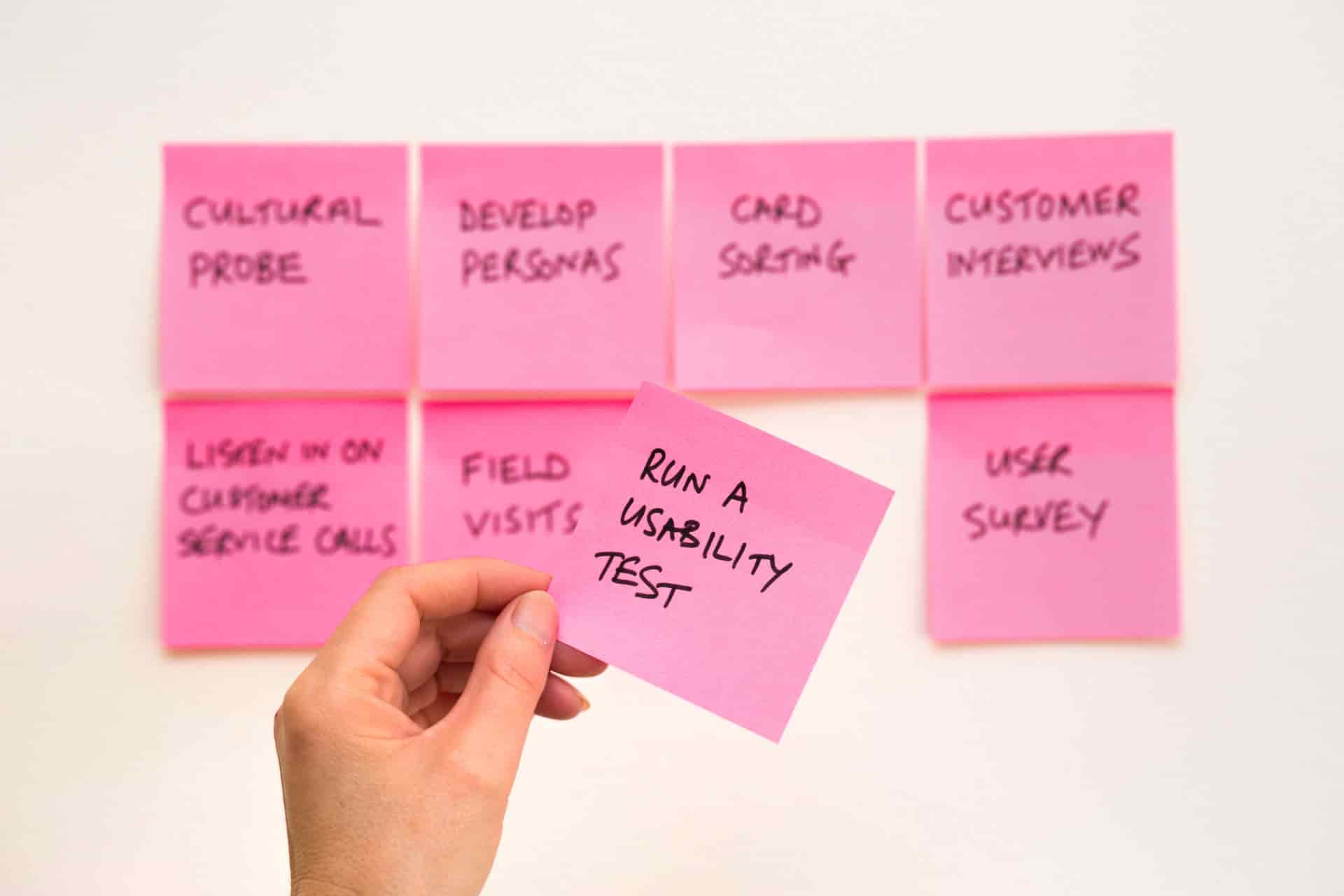 Do not Release Code Without Automated Tests

Most projects that I see facing serious problems lack tests. You should write tests for two things

When every project starts, it’s small enough to be tested manually in just a couple of hours. This becomes a big reason for developers to ignore automated tests initially. This behavior then “sticks.” This lack of tests then becomes a vast technical debt. Organizations start paying interest in terms of release time. The same product that could be tested and released in a day would then take days, if not months, to reach customers. If you don’t want to pay the exponential debt on the product’s quality or release time, write automated tests!