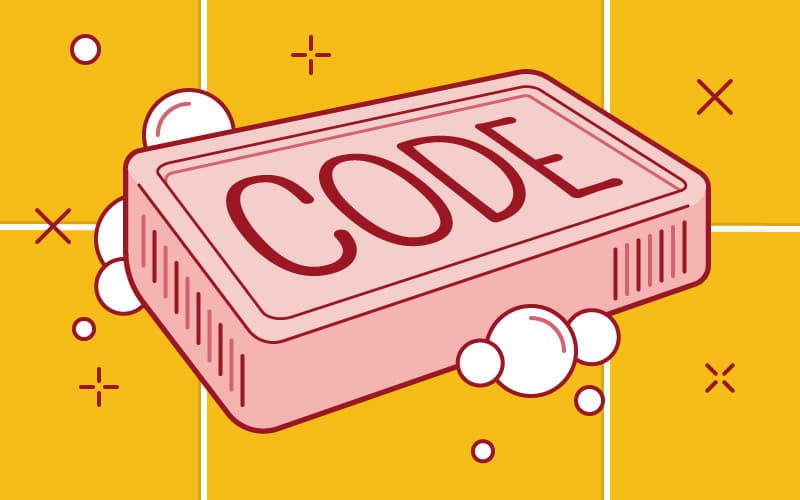 Robert Martin, fondly known as “Uncle Bob” in software community, is a software engineer and more famously an author and one of the founding fathers of software movements like software craftsmanship, agile methodology, and test-driven development. Some of his most famous works include Clean Code, The Clean Coder, Clean Architecture, and Clean Agile. Martin is also a frequent instructor, with the ability to boil down difficult topics into a simple, understandable format, along with occasional cheeky humor.

One of the most striking qualities of Martin – in all of his writing and lectures, is that nowhere does he claims to have a full-proof solution or a doctrine that could solve all software development problems. He acknowledges that the teachings and lessons are ones he acquired from his 40+ years of experience and encourages the reader to validate the “time-testiness” and accuracy of those lessons. One of the qualities of a software craftsperson, according to Martin, is adapting to changing times and let go of irrelevant principles.

This article can be thought of as a list of learnings from the book Clean Code. By no means this is an exhaustive list, but rather a list of all lessons which had the most impact (personally) while reading.

1. The Meaning of Clean Code

Uncle Bob starts off the book by exploring the term itself. Without stating a single clear-cut definition, he presents various definitions from prominent computer scientists. Reading which, one can figure out common themes and characteristics that define ‘Clean Code’ being – readability, straightforward, maintainable, reads like prose, and doesn’t contain duplication.

Core learning: Clean code has more to do with writing understandable code which is both easily maintainable and changeable, versus clever (read complicated) logic which is harder to maintain.

2. Duplication is the Evil

Uncle Bob goes on a length about various characteristics of bad code. Amongst them, code duplication holds a special spot, because majority of code problems have their origins linked to duplication. It has inspired many coding patterns, techniques, and ideologies.

In fact, paradigms like OOP, AOP, COP, and Structured Programming, are all different ways to deal with duplication. Duplications can be of different types, the most obvious one being repetition of the same lines of code. A more subtle form of duplication includes a chain of if/else statements that test the same conditions over and over.

Core learning: While writing a piece of software, be mindful of code duplication.

Similar phrases appear quite often in the book –

“Classes should have only one reason to change”

“A single source file should contain only one language”

“Functions should descend only one abstraction level”

“One assert statement per test”

Core learning: Doing more than one thing at a time, or trying to “juggle” multiple things will ultimately lead to poor code quality and make the code less flexible. By making sure that we keep things simple, it makes life easier for the entire team.

Writing tests is often seen as something which takes a lot of time and doesn’t serve a real purpose.

However, that’s far from truth, writing tests unravels many aspects we would have not uncovered otherwise. A good test suite could be a challenge to write, but the F.I.R.S.T. principle can help us out:

Core learning: Having a good test suit is important.

Coding is hard enough without concurrency. It has its unique challenges – complexity, overhead, non-repeatability of bugs, etc. and as such it requires a fundamental change in the design strategy. That being said, some principles must be followed if we want to include concurrency in our system:

This article is a condensed summary of the complete book, highlighting some of the more essential & impactful principles. The underlying principles remain somewhat same throught the book – a combination of the following principle - Do Not Repeat (DRY), Keep it Simple Silly (KISS) and You Ain’t Gonna Need It (YAGNI).

This book has a lot more to offer including error handling, writing effective comments, meaningful comments, unit testing, etc. We definitely recommend reading this by yourself for better insights!